Through the use of the LTE-M network provided by AT & T Mexico, Playa del Carmen will be the first tourist destination to deploy large-scale Internet of Things (IoT) applications in the state of Quintana Roo. 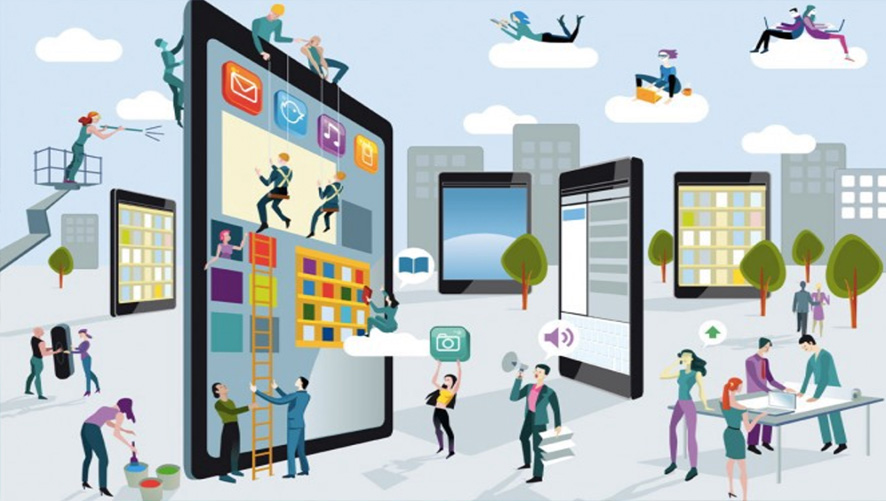 This was announced by AT & T Mexico, the Institute for the Development and Financing of the State (IDEFIN), through its investment promotion platform Pro Quintana Roo and the Municipal Presidency of Solidarity, which signed an agreement to initiate the installation of Internet of Things (IoT) solutions in that tourist destination. The purpose is to transform Playa del Carmen into a Smart City.

For this purpose, the installation of intelligent nodes in different luminaires was announced to build intelligent corridors in that tourist site, so that the lights can be switched on and off, as well as controlling their intensity.

In some spaces the existing security cameras will be enabled to obtain an analysis of pedestrian and vehicular flow, while others will have environment sensors and detection of shots. In this way, the Municipality of Solidaridad, Quintana Roo (to which this tourist destination belongs) may have a more sustainable consumption and strengthen the safety of citizens and visitors.

As part of the agreement, the installation of Wi-Fi modules on the luminaires will be evaluated, to offer free connectivity to people who have devices with the ability to connect to the internet.

Since the arrival of AT & T in Mexico in 2015, and until the end of 2018, this company claims to have made an investment of 3 billion dollars in the country and that currently its 4G LTE network provides coverage to 96 million people nationwide. 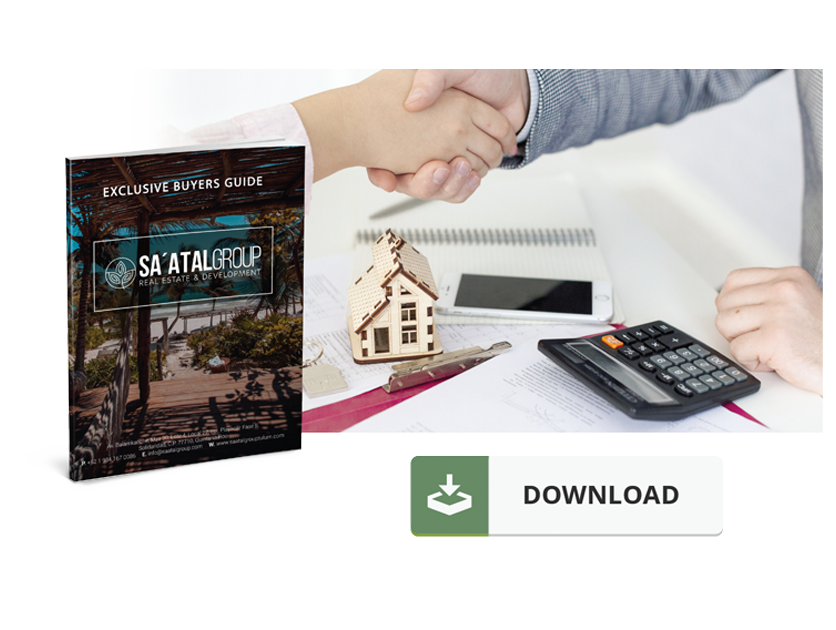 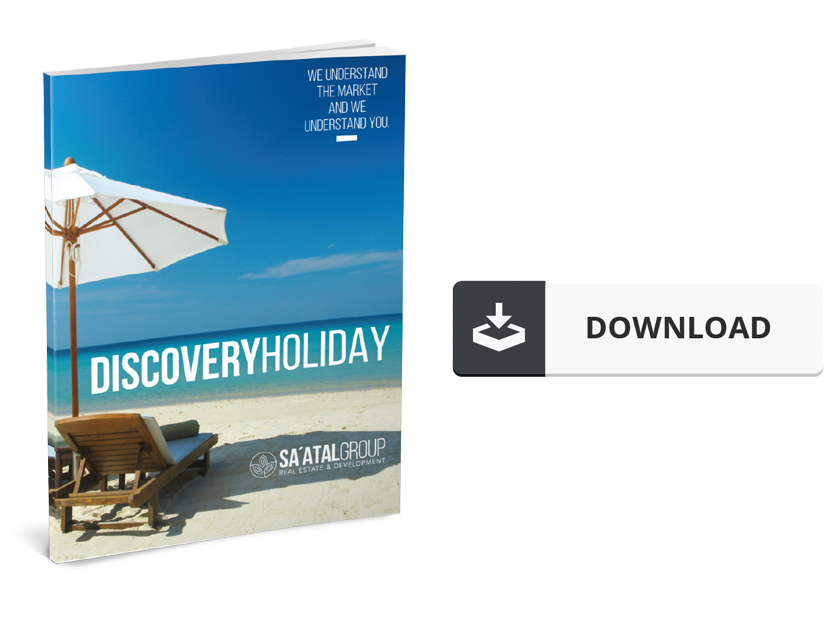 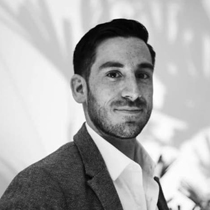